Holt Village Hall was pleased to welcome 16 teams to the annual skittles tournament including three completely new teams: The Bowl Movements, Holt Lions and The Gamers and all were truly impressed with how much fun they had and are looking forward to the next tournament.

A mixture of old and new teams made it through to the quarter finals.

The final was between Holt Morris and Booze Buddies with Booze Buddies captained by Keith Moore being the ultimate winners of the competition .

Winner of the highest 3 balls in the preliminary round was won by Anisha Clarke playing for ‘Holt Lions’who commented “it was a brilliant experience, especially as I hadn’t played before” 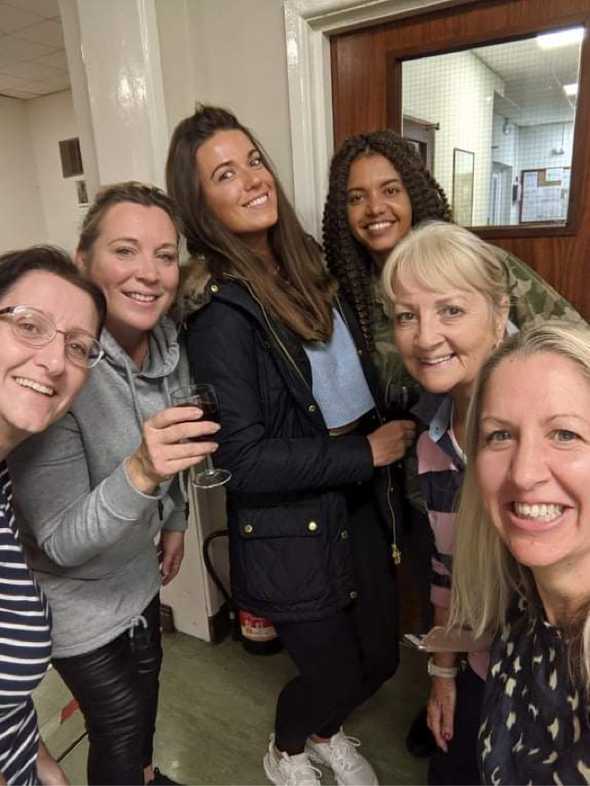 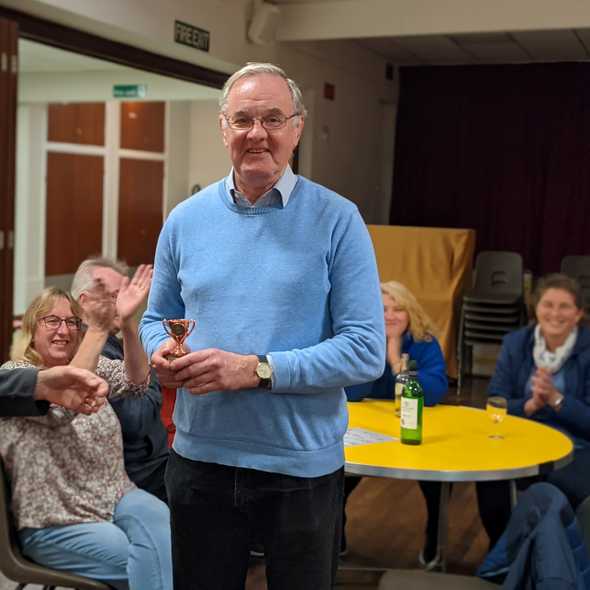